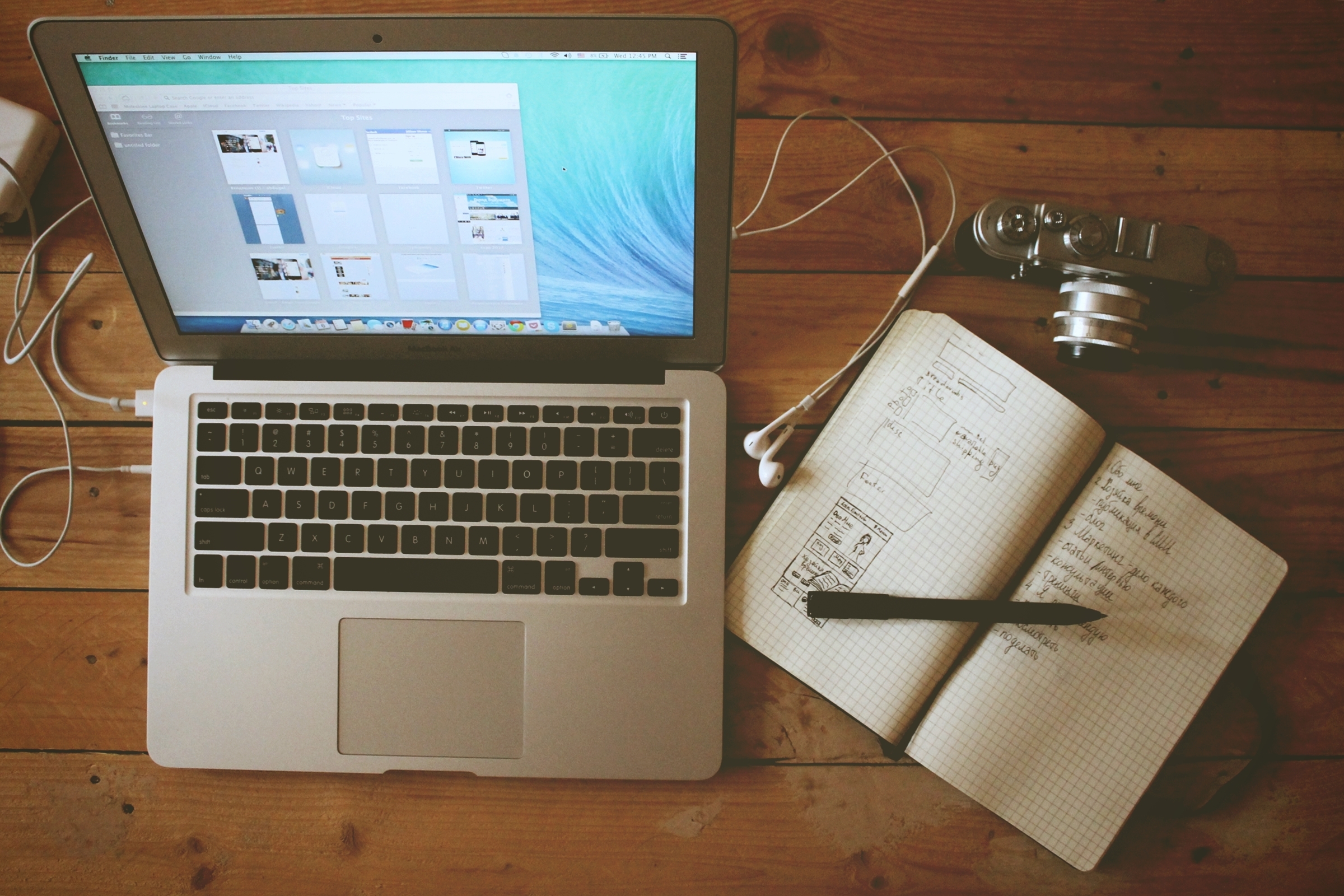 We’ve all seen example after example of perfectly rendered designs that tickle our imaginations, and sometimes even make us a bit jealous. It seems as though some designers are divinely talented, able to create amazing work with almost no visible struggle at all. To some designers, this is an inspiration. To others, however (probably most of us), it can be a little frustrating.

How do these designers do it – what secrets do they know that the rest of us don’t? Today, we’re going to go over the importance of giving back to the design community. Yes, that means sharing your secrets with those who are less knowledgable. It’s a mutually beneficial process in many, many ways.

Process: How do you work?

Dribbble excels at this concept. Their unique format allows members to post and receive feedback on works-in-progress, both allowing the designer to get that vital outside perspective, as well as allowing others a bit of insight into how that rockstar designer creates his or her masterpieces.

The “rebounds,” or snapshots chronicling a project’s stages of completion, can be viewed in order and analyzed, so that the viewer might learn a bit about how the designer works.

This process is helpful because everyone works in a different way, even if the finished work is very similar. One designer may choose to start completely with pen and paper and slowly work with a layered approach, while another might go straight into Photoshop and work on the final piece directly, while the idea is still fresh in their minds.

Sometimes the same designer may switch it up, choosing analog materials on one day, and all digital the next. Design is a push-and-pull of creativity, resources, and experience, and it always helps to see how different designers choose to interpret this dance.

Read Also: 10 Web Designers You Should Follow On Dribbble

Even before a work becomes a “work-in-progress,” though, it starts out (usually) as a sketch. A simple, black and white doodle on a piece of paper that, though unrefined for the moment, contains important information for the designer about what to do next. Like a blueprint for building a house, a sketch can give you both the vision and the technical components for making your idea a reality.

Read Also: Advantages Of Pen And Paper Before Designing On Computer

I love seeing a designer’s sketches, because it reminds me that even those designers that I admire the most have their off days. Sometimes a sketch may be “ugly” or it might not work perfectly at first, but it will later transform into something beautiful. It’s extremely helpful to many designers, both the newbies and the pros, to see sketches and rough drafts of finished pieces.

Let’s See How You Did It!

If you have knowledge of how to do something related to design, whether it’s a special trick in Photoshop, a way to get just the perfect alignment settings in Illustrator, or how to achieve some other cool effect, don’t hoard that stuff all to yourself.

Read Also: Should Designers Be Obligated To Explain Their Process?

Process shots are great, as we’ve discussed, but tutorials and other types of specific how-to’s are even better. Just remember to direct any potential clients toward your finished work, as they don’t really care about how you do what you do (if they did, they would design it themselves).

And if you’re worried about people aping your process from your tutorials, just remember that no two designers work exactly the same. Even if a designer starts out copying what you showed them exactly, they are inevitably going to put their own unique spin on the process, slowly turning it into something that’s all their own, and which they will hopefully put in their own tutorial for others to learn from.

Engage And Leave Your Commentary

Let’s face it: when we post a design up to Dribbble, Behance, or any other portfolio showcase, we like it when people respond and leave comments. Even if it’s nothing but constructive criticism, it’s extremely helpful to know that someone is at least paying attention to the work that you do.

By leaving comments and reaching out to your favorite designers, you get the opportunity to be that voice of encouragement for someone else. That’s the whole point of social media, after all – to be social.

Even if you think that you won’t get a response from the designer in question, you can still feel good that you left your mark and shared your own ideas about design. Someone else might come along afterwards and read what you wrote, then reach out to you in a meaningful way. That person could be a fellow designer, or it could be a prospective client who enjoyed what you had to say about someone else’s work, and who now wants to hire you based on that.

You can never really predict where your next breakout job is going to come from, so don’t be afraid to put your ideas out there, in as many different forms as you can.

What Do You Think?

Do you share your design know-how with your fellow designers? In what ways have people shown their appreciation for your helpful tips and advice? Let us know in the comments.

5 Reasons Why Custom Web Design Is Great For Your Business

A Quick Look at the Runner Sketch Plugin

Vipspatel - April 26, 2016 0
Runner is a plugin for the design tool Sketch. It lets you use your keyboard to run commands and order about other plugins. For...

Packers And Movers Jaipur | Free Regard Alludes To

Pre-production is the process of determining

44% of Opera Mini users in India are on Android; Shopping...