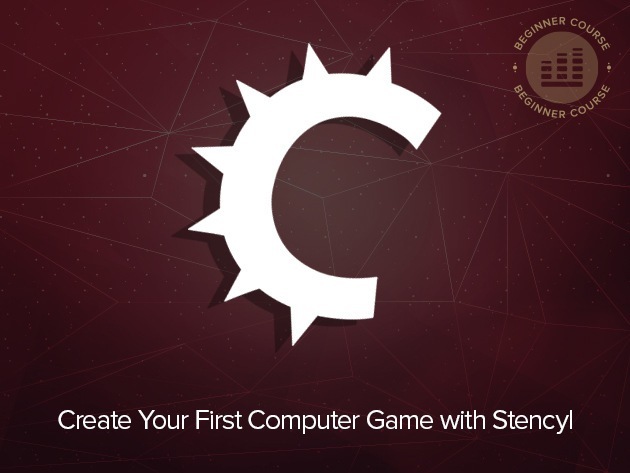 Games are the most popular type of apps on mobile devices and are high on the list when it comes to desktop operating systems as well. So, it only makes sense to tap into that genre when it comes to development. Today we have two deals that will help you do just that; you’ll learn how to develop games for all of the top platforms and in turn make money from them.

If you’ve ever wanted to build games for any platform, this bundle can help you do that – no coding required. In this complete 17-hour Stencyl Game Developer Bundle, you’ll get two courses:

Create Your First Computer Game with Stencyl – With over 43 lectures and 6 hours of content, you’ll learn to master the Stencyl game-building workflow and how to navigate the software with ease. You’ll also make your own game art using Photoshop, learn to incorporate user input to improve your game, and more. Best of all, you’ll learn to create games on Mac, iOS, Android, Linux and Windows.

Create Advanced Games with Stencyl – With 54 lectures and 11 hours of content, you’ll learn how to monetize and market your game in order to generate revenue. You’ll also build immersive environments with layered effects and learn how to design games with multi-level player journeys, start menus, and in-app purchases. Again, you’ll learn to make your games compatible on multiple platforms so that you’re not limited to just one. 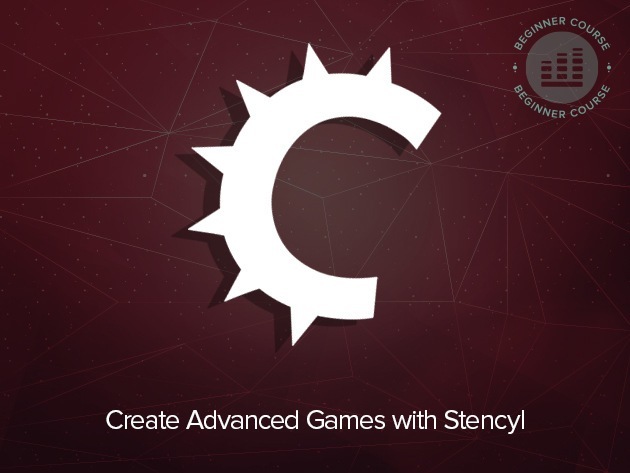 If you are only interested in developing games for the Android platform, check out this Android Game Developer Bundle. It includes six courses to help you build both apps and games but focuses heavily on game development. Here’s what you’ll get in this bundle: 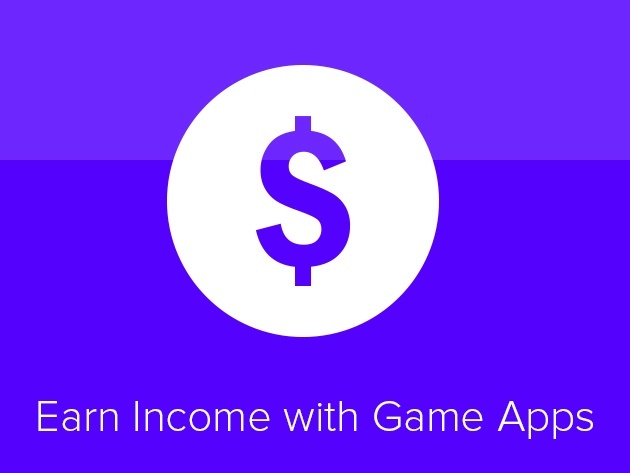 geraldsmith - February 11, 2017 0
IT is rapidly shaping our workspaces everyday. As workforce and business users interact with customers, partners and vendors through various channels ensuring security both...

How to Update Bash on CentOS 6 and CentOS 7

The Weeknd Scorches Stage in 'Can't Feel My Face' Video

How To Turn Wikipedia Pages Into Ebooks