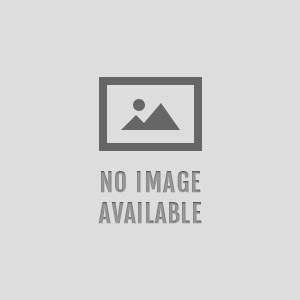 A 1960s-era bumper car just got a major upgrade: It is now the fastest bumper car on Earth.

Engineer and amateur inventor Colin Furze overhauled the classic bumper car, turning it into a racing machine after being challenged by the producers of the popular British car show “Top Gear.” Furze, who has previously built record-breaking vehicles like the world’s fastest baby stroller and the fastest mobility scooter (a record that has since been broken), successfully built the world’s fastest bumper car this time, according to Guinness World Records.

Though Furze customized a 1960s bumper car with a 600cc Honda motorbike engine to boost its speed, he kept the chassis and wheel size for a standard bumper car to preserve the vehicle’s original form — as was required by the Guinness World Records rules for the title. [Hyperloop, Jetpacks & More: 9 Futuristic Transit Ideas]

The complete guide to setting up and running a WordPress site

admin - August 28, 2014 0
Earlier this year I embarked on a series of in-depth articles detailing how you can set up your own WordPress blog, using my own...

The Circuit Every Fit Man Should Do On His “Rest” Days

Why Bloggers Need to Do More Than Just Trademark Their Blog...